What is specific gravity Solid and Water?

– A pycnometer is usually used for determining the specific gravity of soil.

– Take a dry sample of soil in a picnometer.

– Fill the pycnometer to it’s half capacity and remove the air contained by sample by heating or by sunction.

– Fill the pycnometer to it’s full capacity with water.

– Take a weight of sample with a pycnometer.

– Again take a weight  of pycnometer with water along and make the following calculations….

( Distilled water should be used as far as possible) 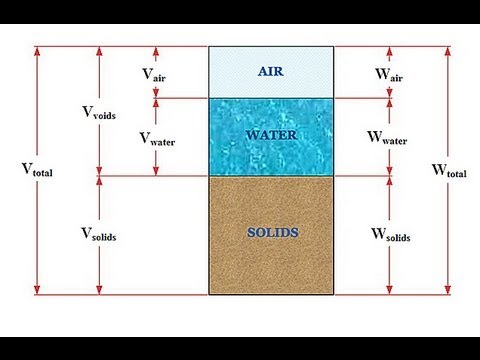